Check Out Our Other Sites 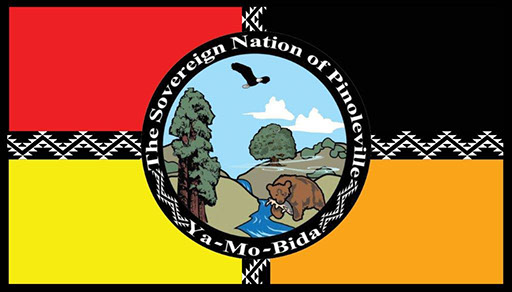 When Pinoleville Tribe was first formed, the people governed themselves as they had always done traditionally.  Several headmen served as a council, meeting together to make decisions for the group by consensus.

After the Bureau of Indian Affairs became involved through buying the Rancheria, they tried to organize the tribe.  Although draft Constitutions were prepared for Pinoleville in 1936 and 1937 as part of the Indian Reorganization Act, and for the Pinoleville Improvement Association in 1947, they were never approved by the BIA.

With Termination in 1966, the tribe was disbanded from the federal government’s point of view.  In 1983, Pinoleville was part of a class action suit against the federal government (Tillie Hardwick, et al vs. US) which won federal recognition for 17 terminated tribes on the grounds that the Bureau of Indian Affairs had not fulfilled the agreements made at the time of termination.

In 2003, The Bureau of Indian Affairs conducted a reorganization of Pinoleville which in turn forced us to do further historical research and document our legitimate base roll.

On June 26, 2005, The Tribe conducted an election that approved the Constitution  by the eligible class of voters.  Pinoleville Tribe is now governed by an elected council of seven members who each serve a term of 4 years.

In 2006, the Tribe signed a Title IV compact with the USA, and is now recognized as a Self-Governance Tribe.  To qualify as a Self-Governance Tribe, you must demonstrate financial stability and management capability for 3 consecutive fiscal years. During the three year period, The Tribe must have no uncorrected or significant material audit exceptions in the required annual audit of contracts. Under Self-Governance, negotiations are conducted on a government-to-government basis, allowing for each tribe’s unique priorities.

Pinoleville is one of ten independent Sovereign tribes in Mendocino County, each governed by their own constitution and tribal laws.